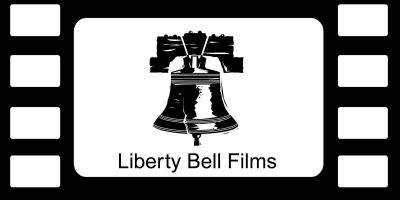 Liberty Bell Films (LBF) is an independent film and video production company that specializes in creating low-budget digital content under the direction of Mark Kochanowicz.

Founded in 2006, Liberty Bell Films targets and attracts emerging talent and highly-regarded production members to our freelance team. Using an expanding roster that continues to be refined we stretch every available dollar to produce the best possible content that your budget permits.

Our writing team, Wade Ballance and Mark Kochanowicz, was twice grand prize finalists (2010 & 2011) for the Greater Philadelphia Film Office SIP screenwriting competition award. These were the only two years that we competed.

Our past productions include a feature-length movie ("Assumption of Risk"), 25 short films, a Web series ("Bleeder"), corporate videos and cinematic wedding videos.

Please use our Contact form to hire our team for your next project or if you would like to rent some of our production equipment. Actors are welcome to submit their professional headshots & resumes to be considered for an future projects. 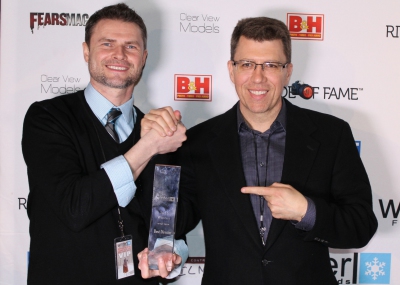