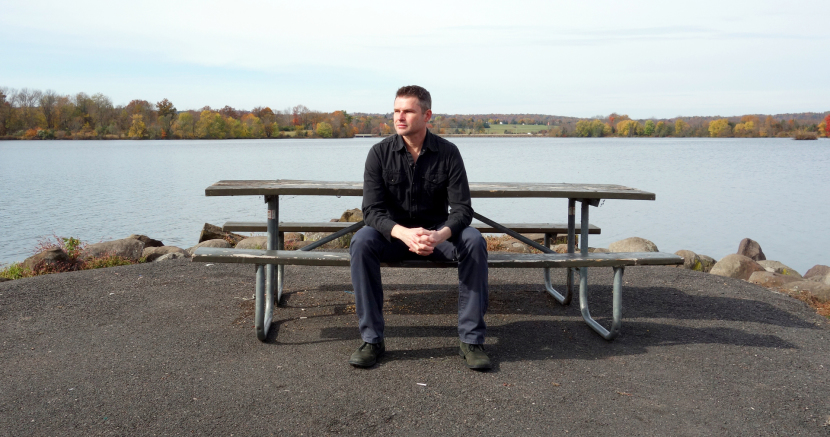 Mark R. Kochanowicz is an actor, filmmaker and owner of Liberty Bell Films.

Mark began making movies in Philadelphia when he was 12 years old after a neighbor lent him an 8-mm camera to make short films.

During his college years in the 1990s, he played in several indie-rock bands and graduated from the Pennsylvania State University with a degree in General Arts & Sciences.

In 2003, Mark Kochanowicz joined the Screen Actors Guild and shortly thereafter booked a principal role on the critically acclaimed show "The Wire". He also served a 2-year term on the Philadelphia SAG board during the merger and creation of SAG-AFTRA in 2012.

Over the years, Mark Kochanowicz has played principal roles in film, television and theater. He also has had the privilege working as a stand-in for many of Hollywood's A-listers in dozens of movies and television shows. This has benefited him in so many ways. Not only did he gain invaluable firsthand experience by studying the best actors while on set, he also learned film production from some of the best directors, cinematographers and tradespeople in the world.

Mark's behind-the-camera work has been successful too. Having films screened in over 25 film festivals, he has twice been Greater Philadelphia Film Office's grand prize finalist for the Set-In-Philadelphia (SIP) screenwriting award and won the Best Director Award from the 2015 Winter Film Awards for his debut feature film "Assumption of Risk".

Mark's passion to work in the visual arts is on-going, whether it is as an actor, producer, director, cinematographer, writer or editor.